Betting Odds for the new series of Strictly Come Dancing are now available. The pro dancers and celebrities will battle it out in front of a TV audience to win the SCD Glitterball.

The bookmaker's odds indicate that it will be an elimination dance-off between Tony and Kaye Adams this weekend.

Here we follow the odds each week, you can then see who is doing well and badly according to the bookmakers. 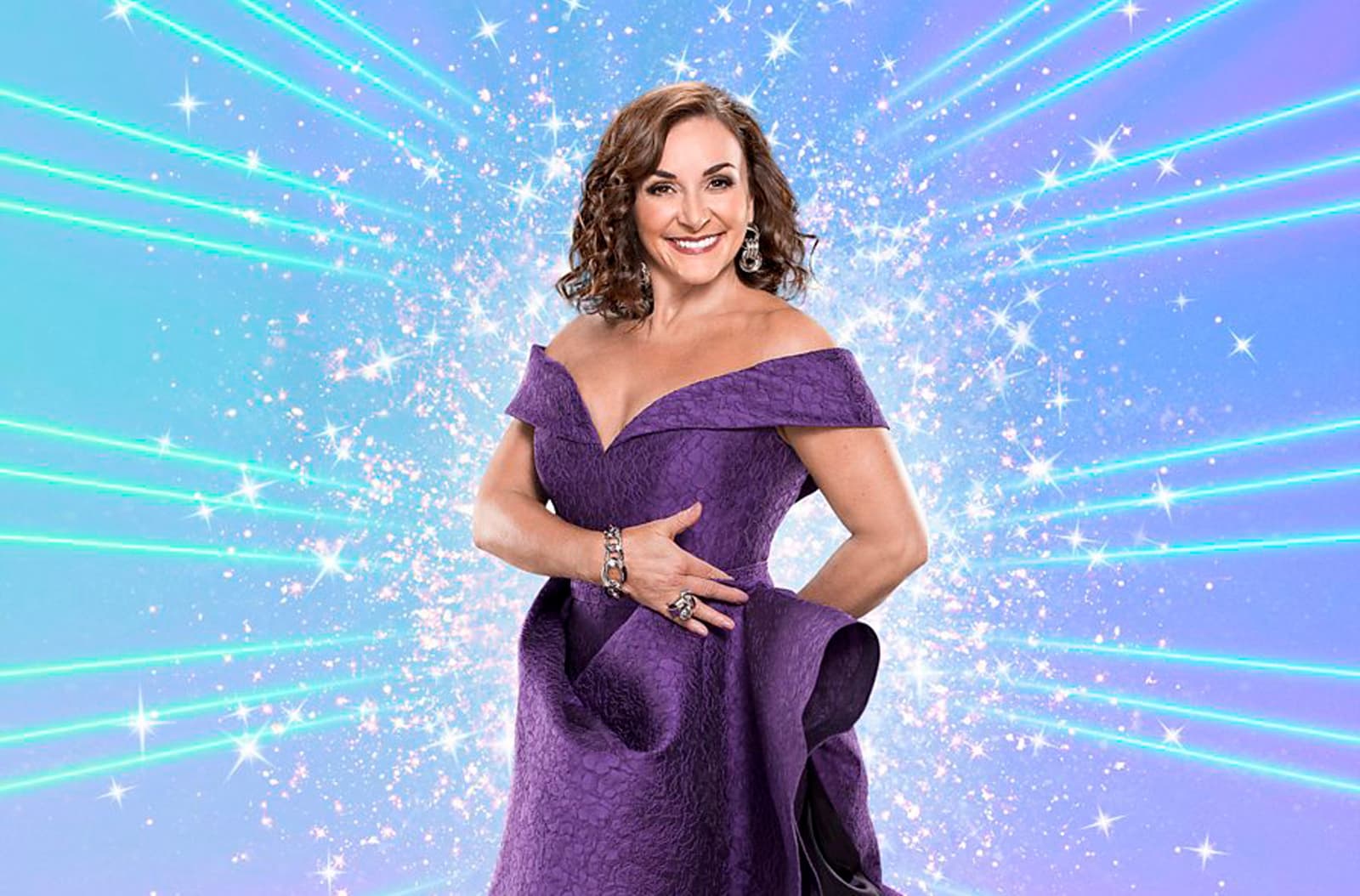 What is Strictly Come Dancing Betting

You may not be aware but the best betting sites embrace the series and offer a range of odds on this ever-popular BBC show.

As the celebrities are announced the bookmakers start rating their chances based on any snippet of information they can glean.

As an example last year Tom Fletcher lead singer of the band McFly was the early favourite before he had put a leg on the Elstree dancefloor. (He with his partner Amy Dowden were eliminated by the judges in musicals week.) 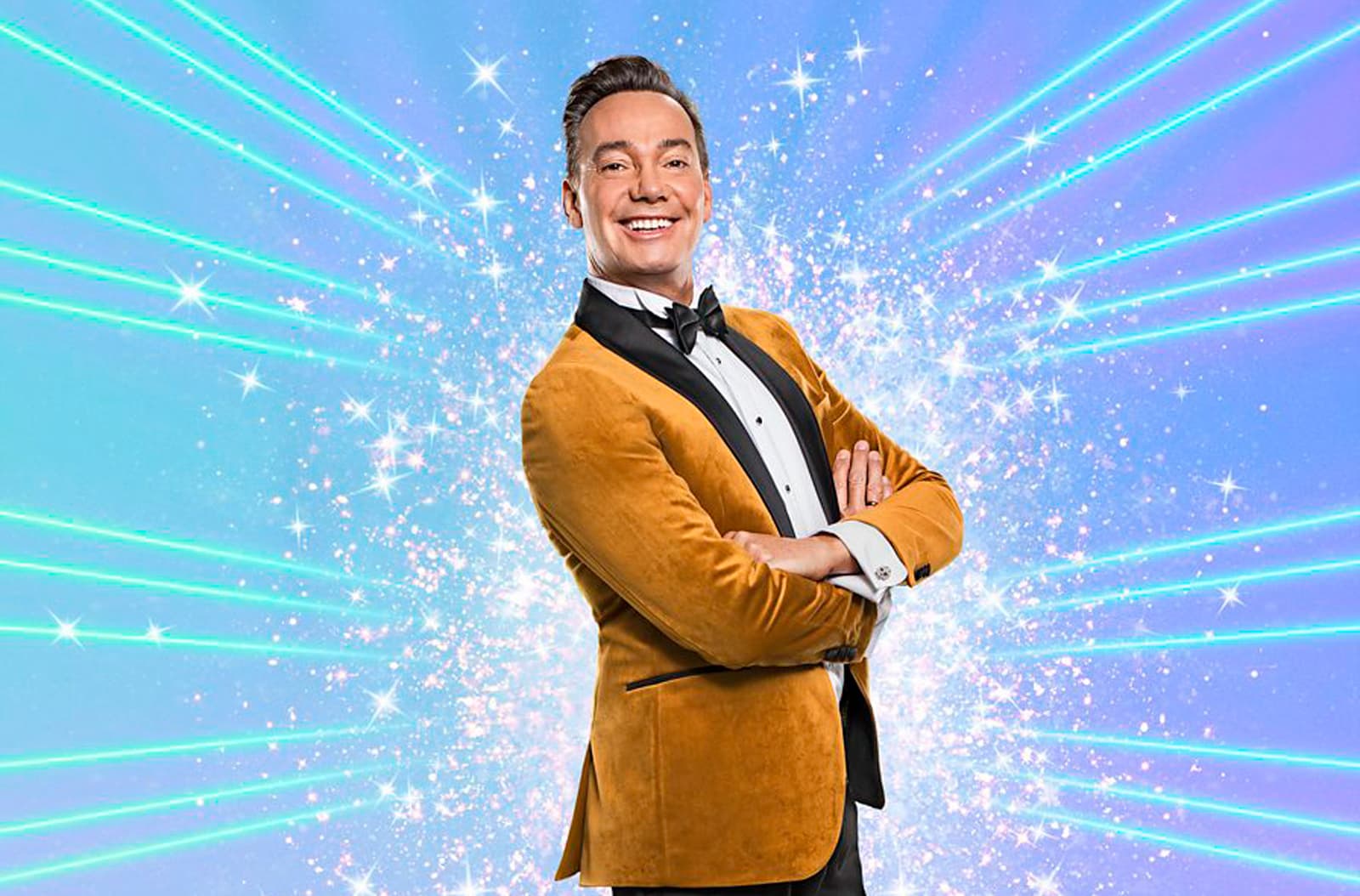 The bookies have the following SCD betting markets, naturally, the odds change as the series progress and we lose couples.

We will follow these betting markets throughout the series, you can place a Strictly Come Dancing online bet anytime.

How To Bet On Strictly Come Dancing

Strictly Come Dancing betting will be under specials or entertainment in the bookmaker's index of events.

Most of them have a betting app that can be downloaded enabling you to bet instantly and quickly, we rate all of them via our Best Betting Apps article.

There is a simple 5 step process to making a bet on any of the Strictly Come Dancing markets, the odds will always be available.

That's it, you are done, your wager is on, and now all you have to do is wait until the weekly results.

If you make the right selection, you win, if your prediction is incorrect you will lose the stake you have wagered just as with any normal bet. 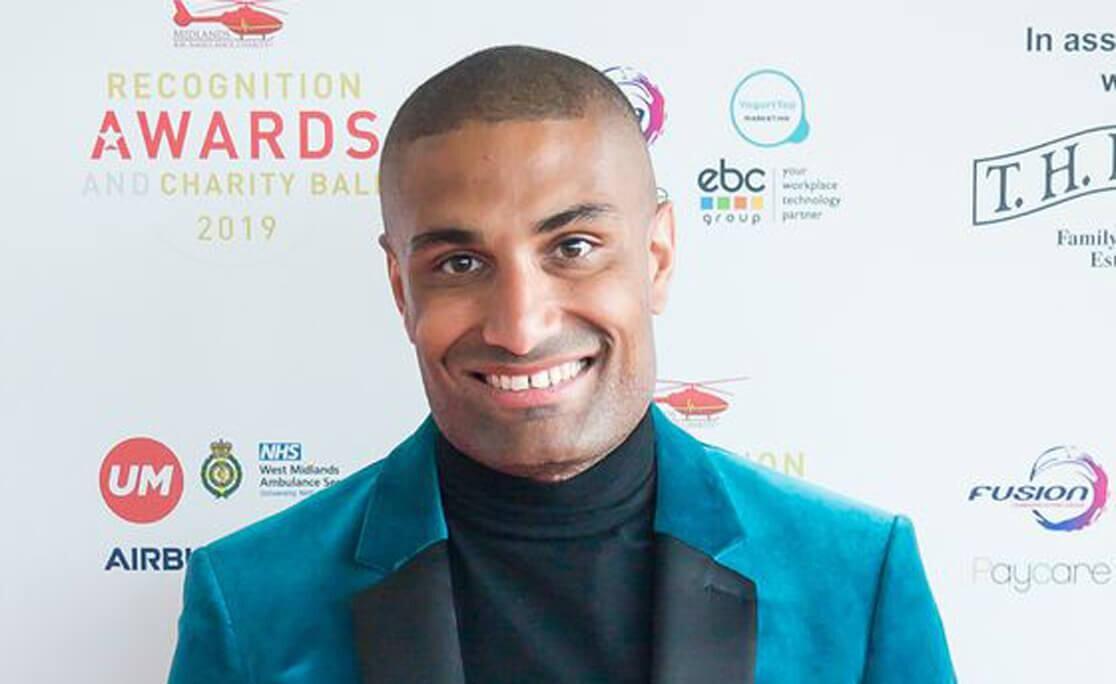 The Brummie presenter of travel news on Radio 2. 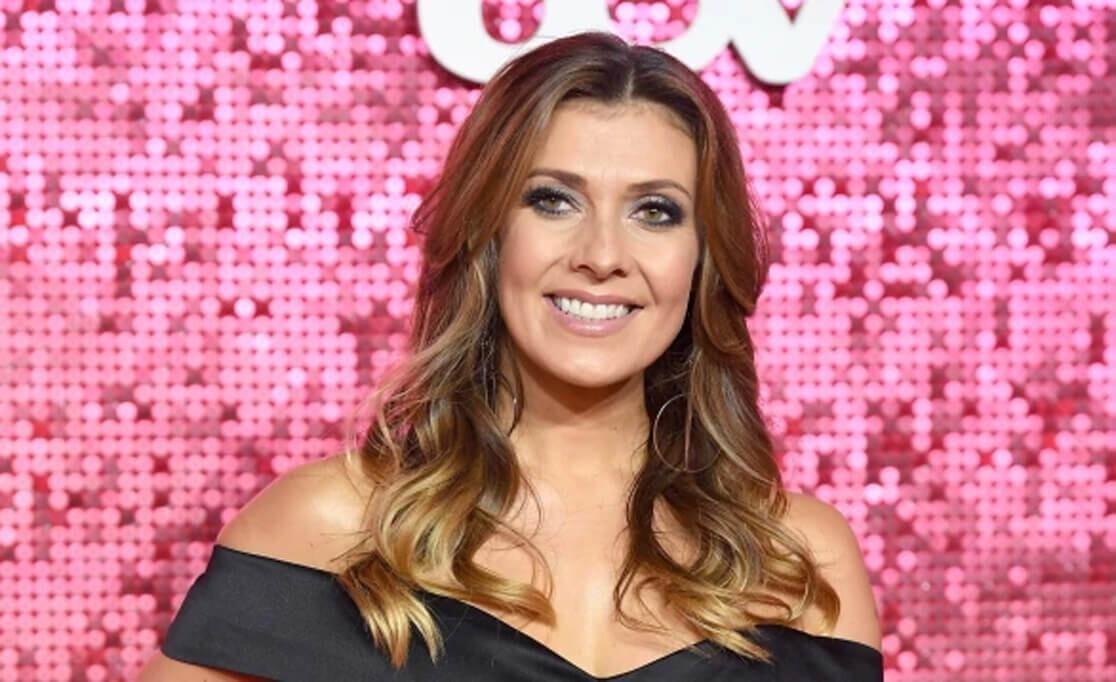 Found fame in the band Hear'Say, most recently seen in Coronation Street and Morning Live. 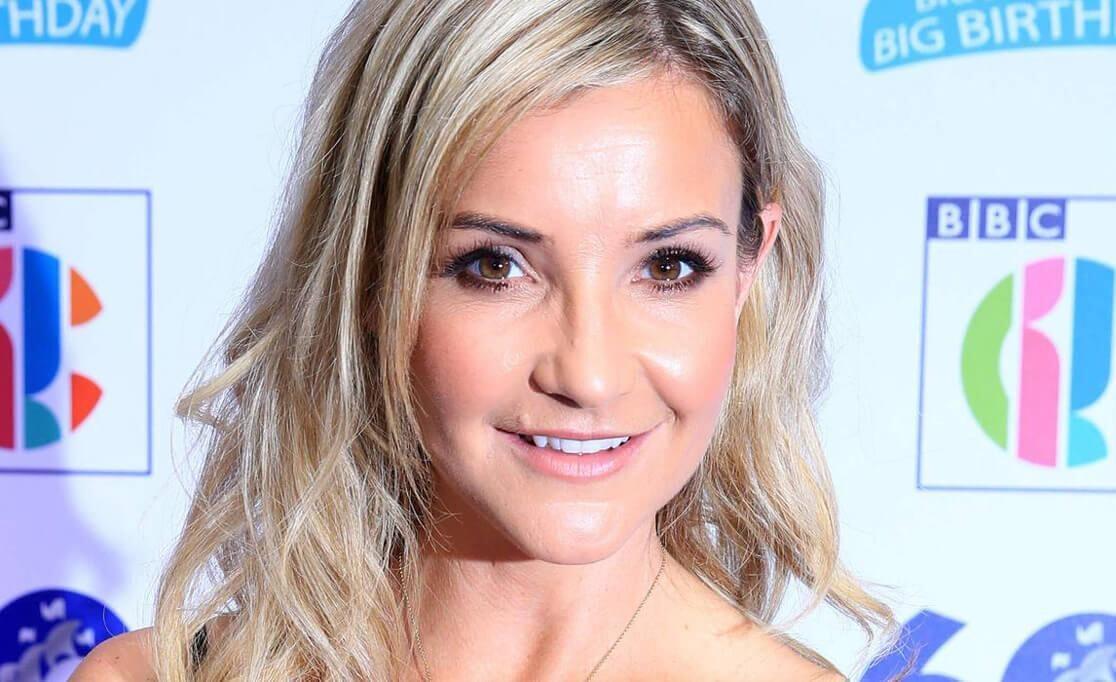 TV presenter who is best known for Blue Peter and Countryfile 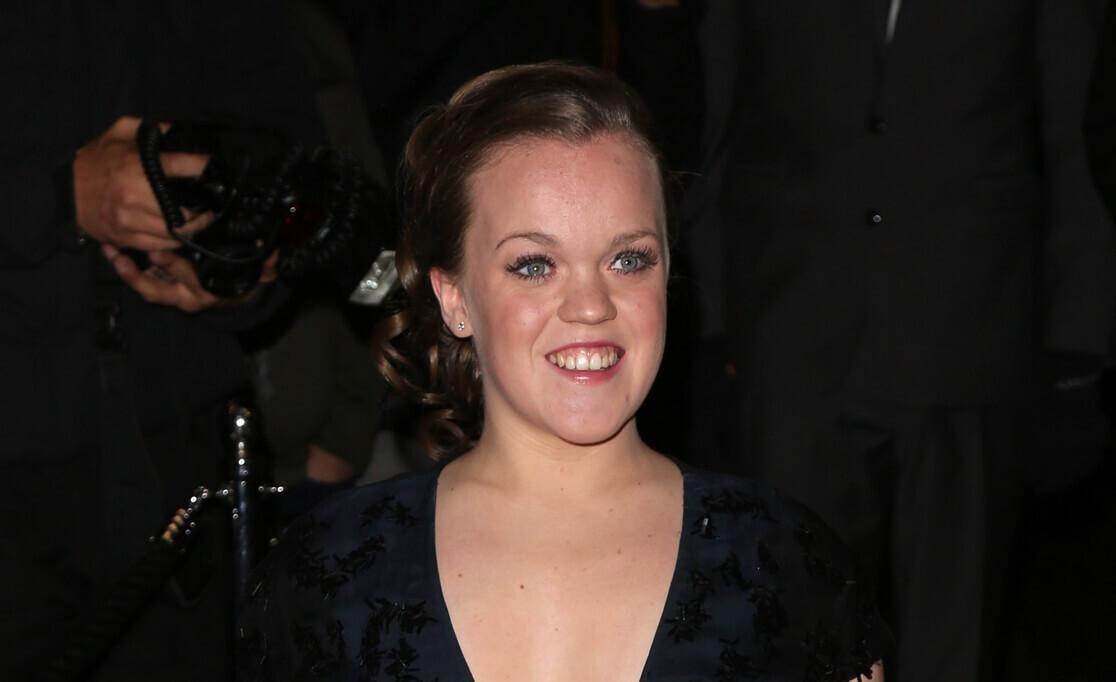 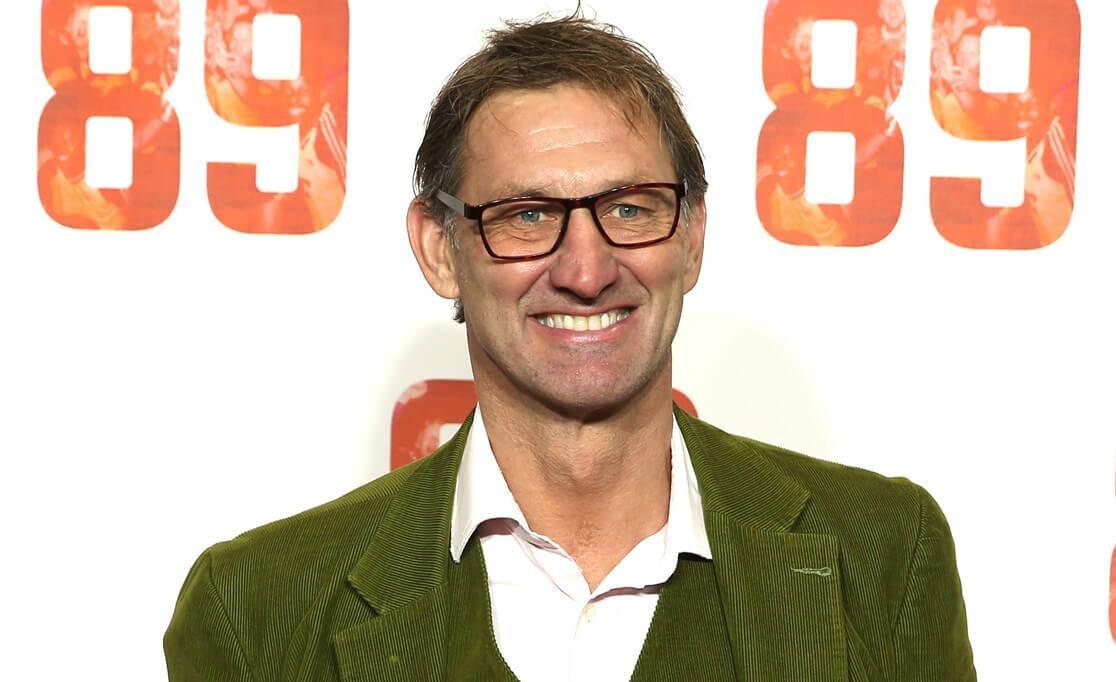 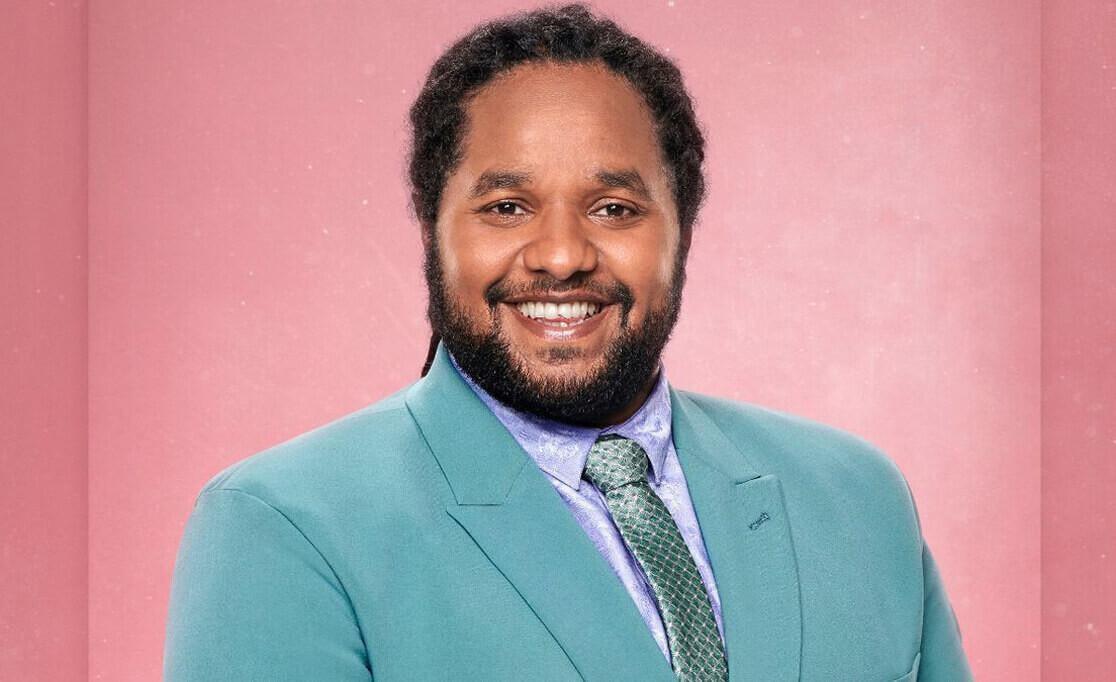 A second connection to the BBC show Countryfile is Hamza Yassin, he is a guest presenter on the Sunday night series.

Singer and actress who made the final of Britain's Got Talent in 2012. 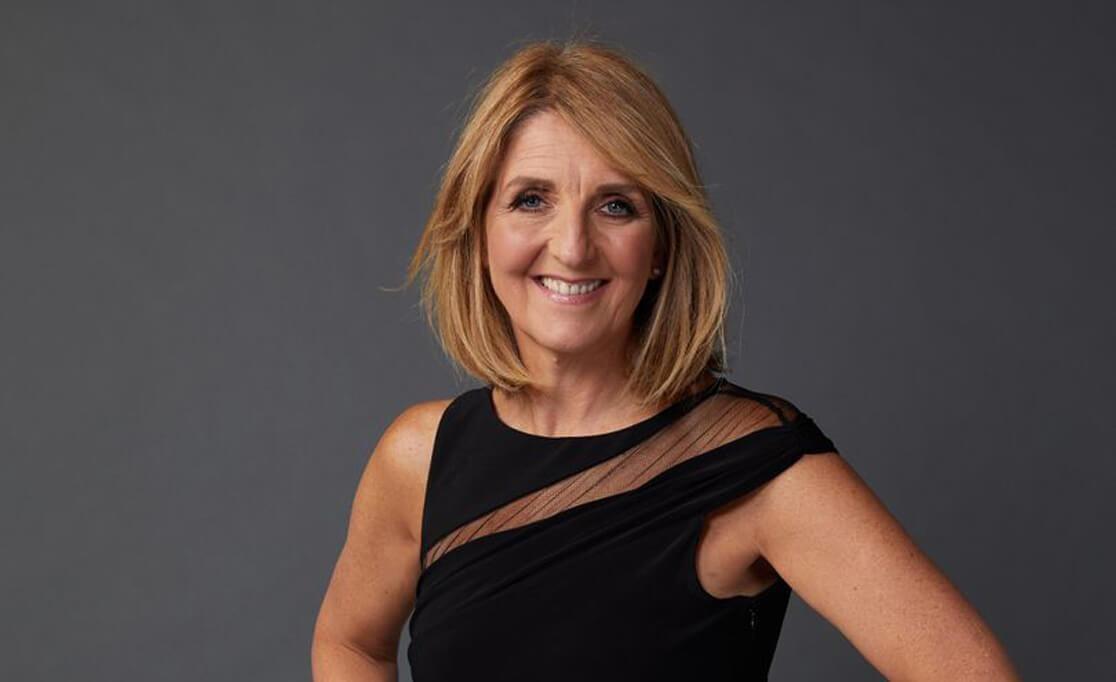 The Scottish Loose Woman presenter will hope to last longer than her LW colleague Judi Love who only made it to week 6 in the last series. 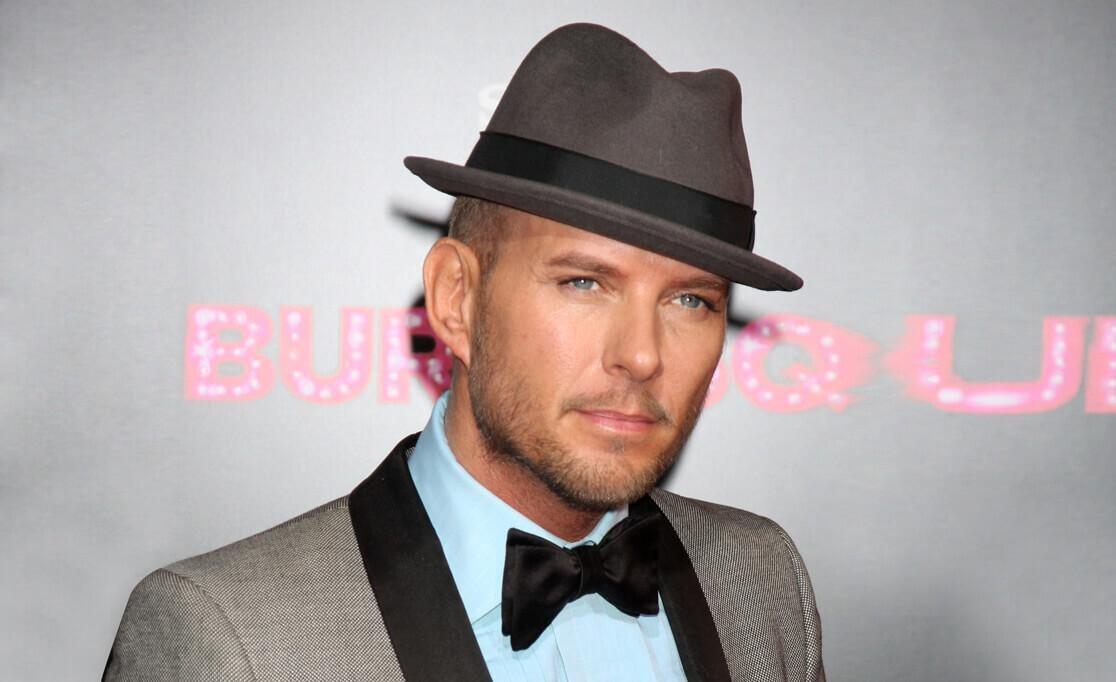 One-half of the 1980's group Bros alongside his twin brother. 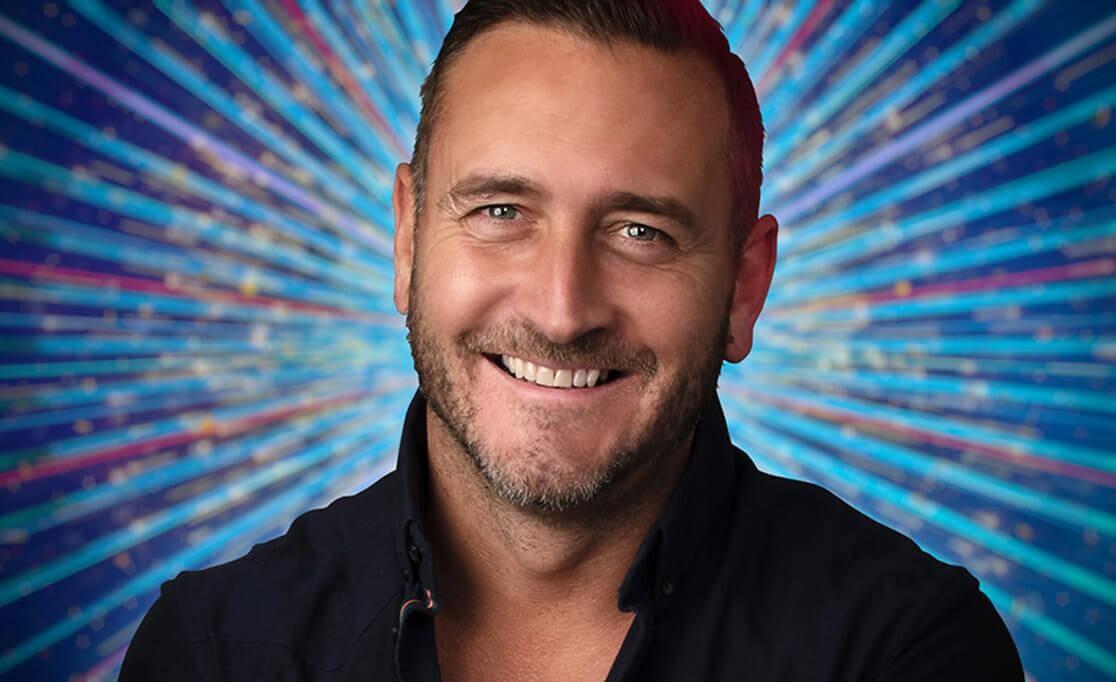 Manchester actor best known for Two Pints of Lager and a Packet of Crisps and Hollyoaks. 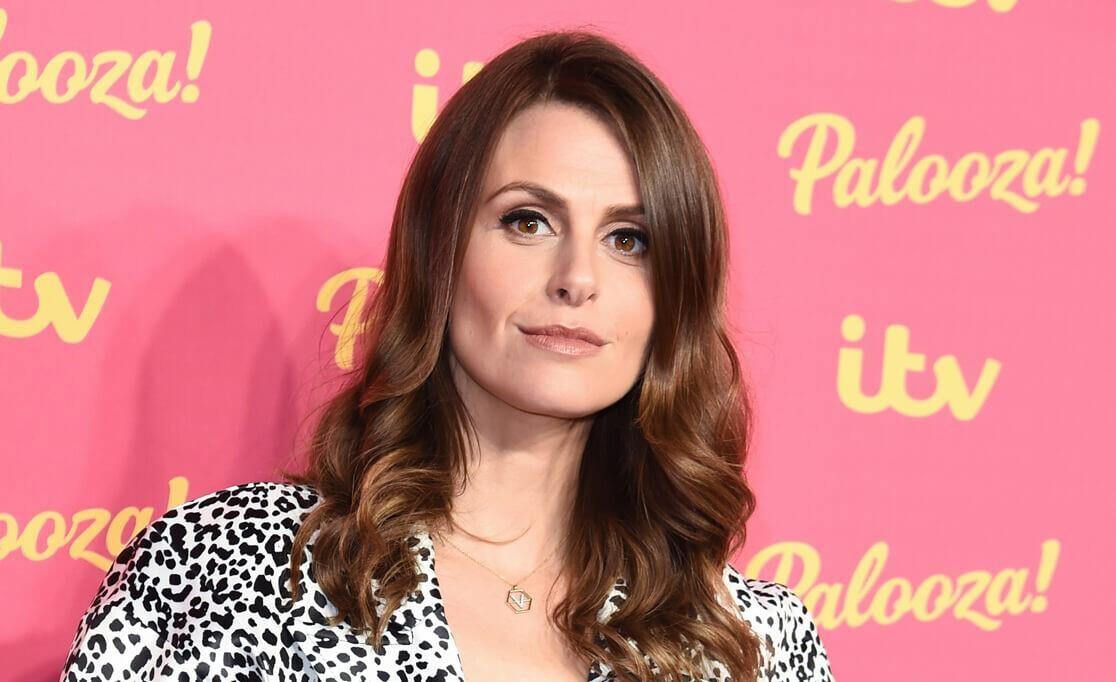 A Stand-Up comedian and actress who we have seen on 8 Out of Ten Cats, Mock The Week. 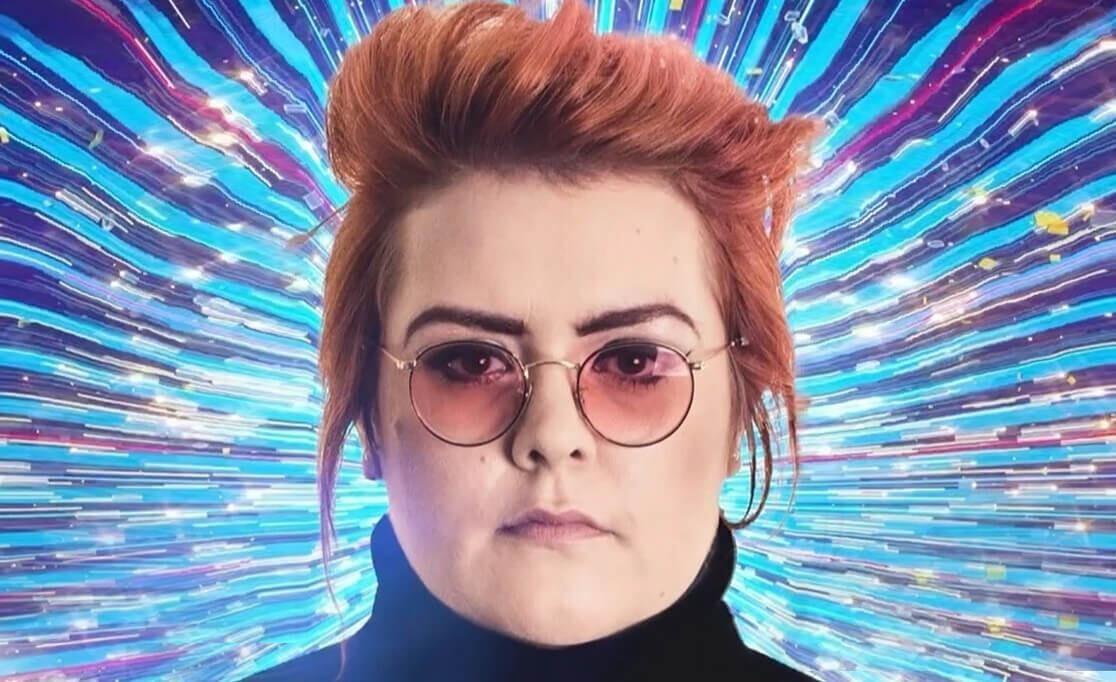 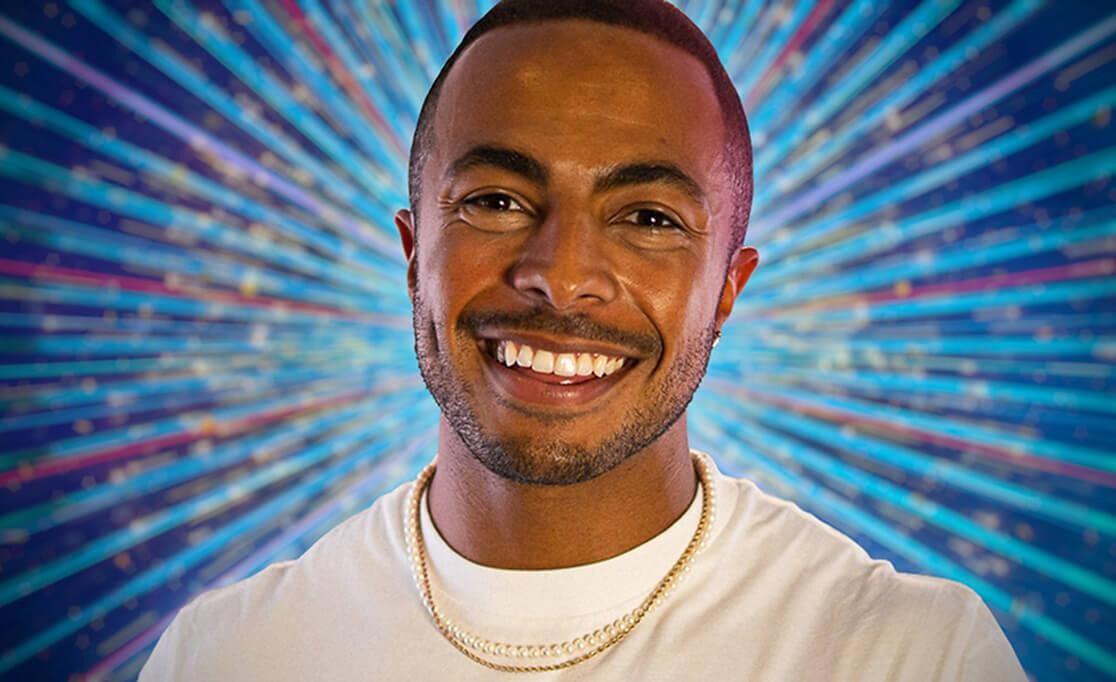 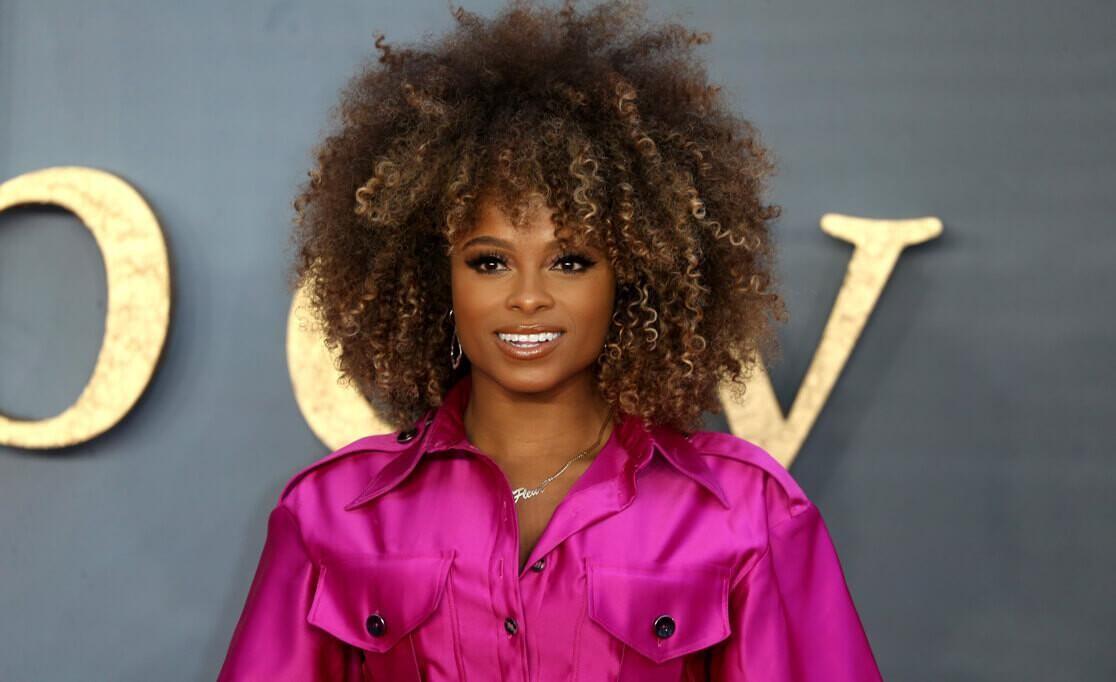 Singer/Songwriter who first came to our attention on The X Factor. 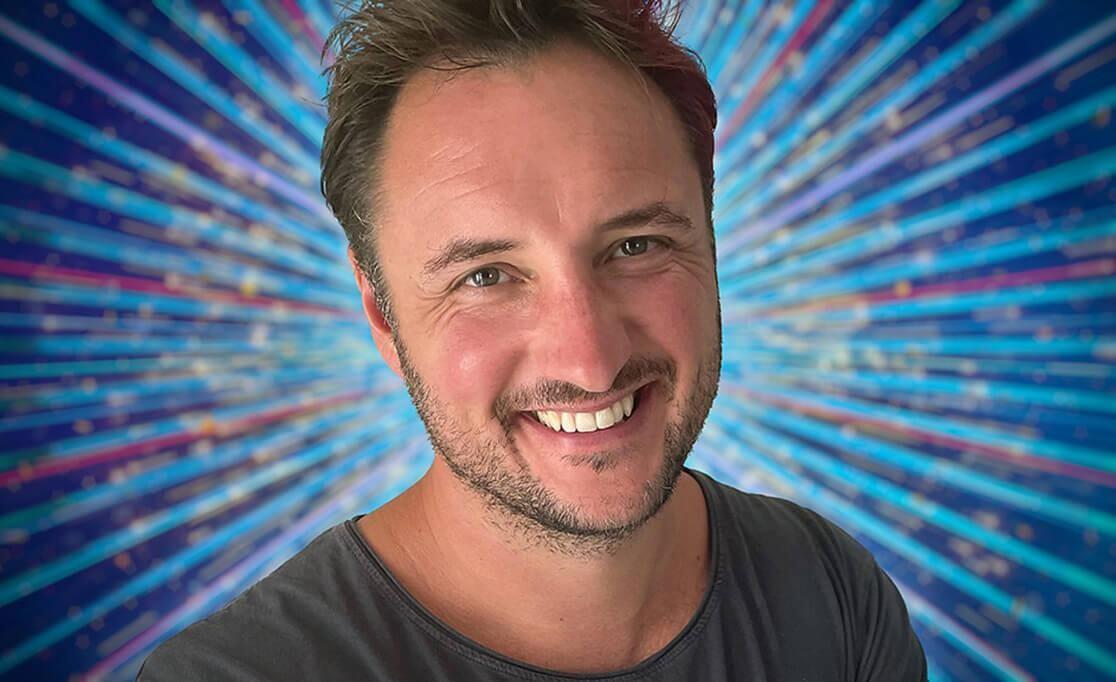 A spectacular first dance by Will Mellor, he became the favourite straight after the show (6/4).

He and Hamza Yassin (12/1) topped the leaderboard with 34 points.

Tony Adams (100/1) looked like a fish out of a football, he will need to improve appreciably to survive.

How popular you are on social media can play a part when it comes to doing well on SCD.

The In The Long Run and Black Books comedian had a massive 3.3 million followers on Twitter ahead of him winning SCD in 2020.

If for example, you are up for elimination your fans could rally around and keep you in the series.

Below are the Instagram followers of all the Strictly Come Dancing celebrities in the middle of August 2022, as the show progresses you can expect these figures to rise appreciably.

It's hard to believe how many series of Strictly Come Dancing there have been, the next edition of this truly popular programme will see the celebs and professional dancers take to the floor for the 20th time.

Do you remember these Strictly Come Dancing winners?

The East Ender actress was the bookmaker favourite in Week 2, then drifted in the betting. She regained favouritism in Week 5, and from then on was always at the head of the Strictly Come Dancing betting.

The list of professions with the most Glitterball wins is as follows.

So which gender coupling on past winners has the best chance of winning?

Below you can see the winning ages of the Strictly Come Dancing past winners.

Rose Ayling - Ellis was 27 when she waltzed to the trophy with Giovanni in 2021.

Bill Bailey was easily the oldest winner taking to the floor at 55.

The youngest winner was gymnast Louis Smith who won in 2012 at just 23.

It may help if born in January and September as those are the most popular months for SCD winners with 3 wins apiece.

February and June babies have an uphill task as there have been no winners of the series born in that month.

You can place a bet on whether a man or woman will win Strictly Come Dancing this year.

You can also place a bet on who will be Top Man and Top Woman.

The odds will be updated daily.

I do bet on Strictly because if you get on early enough there is some big value to be had. The winner is usually a big price after the first couple of rounds.

The professional dancers have the following record from their SCD appearances.

Rhys Stephenson and Nancy Xu were in the dance-off with John and Johannes, all 4 judges vote and save the male couple.

Dan Walker was rightly voted off the SCD dance floor, as most could see he was the weakest dancer, his huge social media following could not save him which begs the question about the influence Twitter, Facebook etc have on these TV competitions.

Tom Fletcher despite a huge social media following was in the dance-off and lost out to Rhys when the judges voted.

Sara Davies is out of Strictly Come Dancing after losing in the dance-off to Tilly Ramsey.

Olympian Adam Peaty was the 6th celebrity leaving the dance floor, his tearful reaction to his elimination showed how much SCD meant to him.

After returning from an enforced break due to Covid 19 Judi Love became the 5th celebrity to be eliminated.

Greg Wise and Ugo Monye were the next celebrities who were given more time to spend with their families.

The second celebrity dancing no more is Katie McGlynn who as Cruella De Ville who did not wow the judges, in the dance-off she went up against Judi Love, the comedian, and loose woman did just enough and was saved by head judge Shirley.

I'm a Celebrity Get me Out of Here Betting Guide: (Odds, How to, Contenders and History)

Nov 28, 03:50pm
By using this site you confirm you are 18+ and consent to our use of cookies and processing of personal data as set out in our Privacy Policy
Got it!