Sports Personality of the Year or SPOTY as it’s affectionately known was first awarded in 1954. Athlete Sir Chris Chataway won the inaugural trophy, beating fellow athlete Sir Roger Bannister into second place. In this blog, we will look at this year's betting odds and the leading contenders.

Sports Personality Of The Year Headlines

Sports Personality Of The Year Betting

Before his 2022 World Championship Snooker triumph Rocket Ronnie was on offer at around 66/1, he now heads the betting.

The 46-year-old world number one is now truly one of the greatest snooker players of all time.

If his supporters vote in enough numbers and he continues to resonate with a wider audience he could easily emulate fellow Snooker player Steve Davis who won SPOTY in 1998. 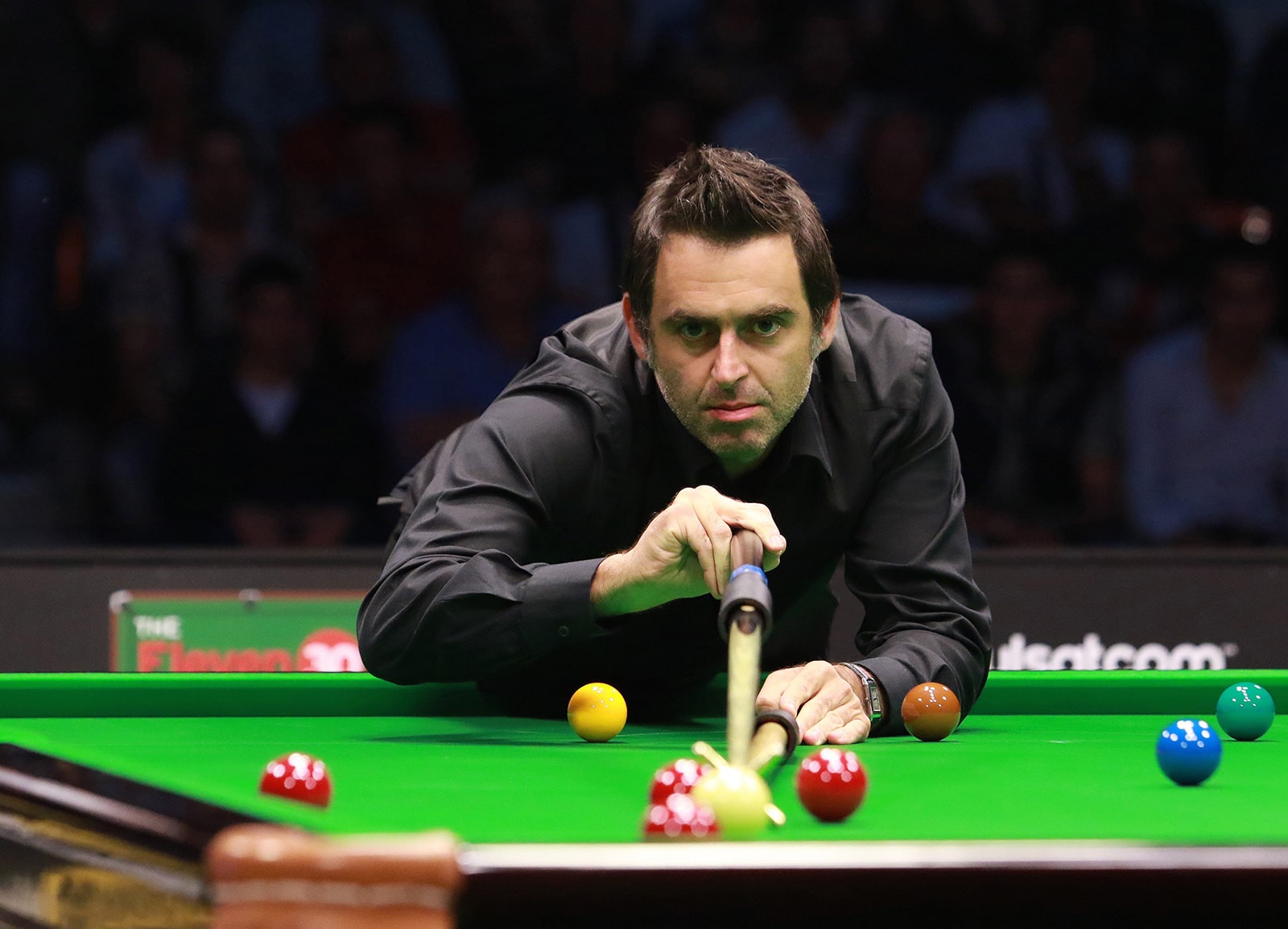 A life-changing win by Matthew Fitzpatrick in the US Open has seen the SPOTY bookies react.

The 27-year-old from Yorkshire was the first English player to win the US Open since Justin Rose in 2013. 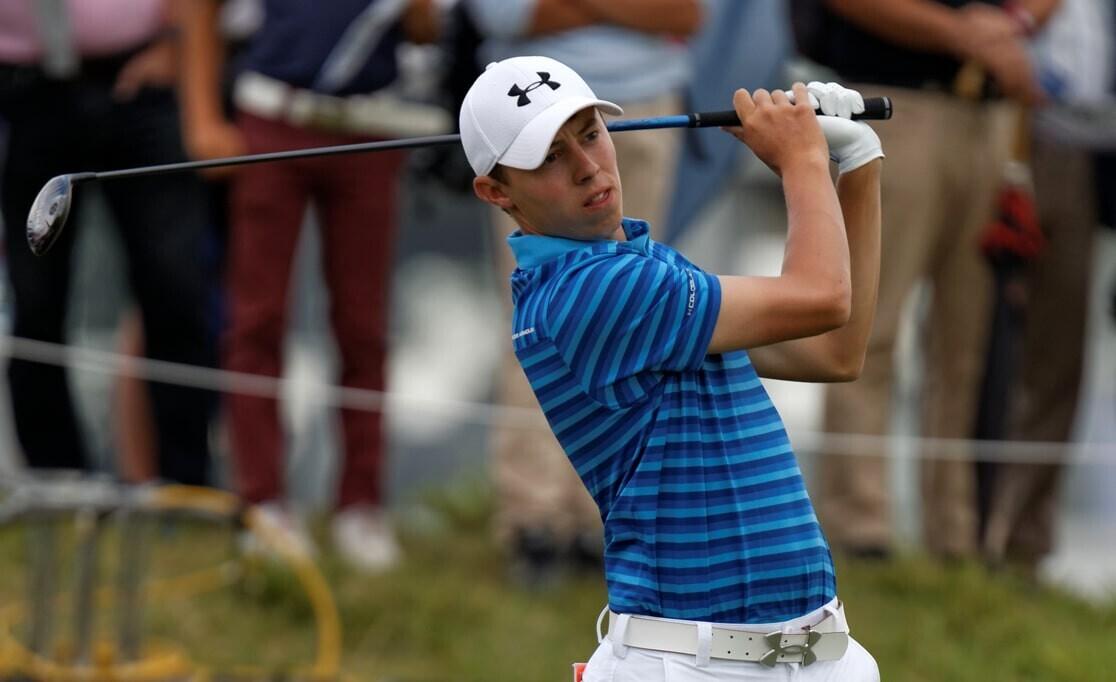 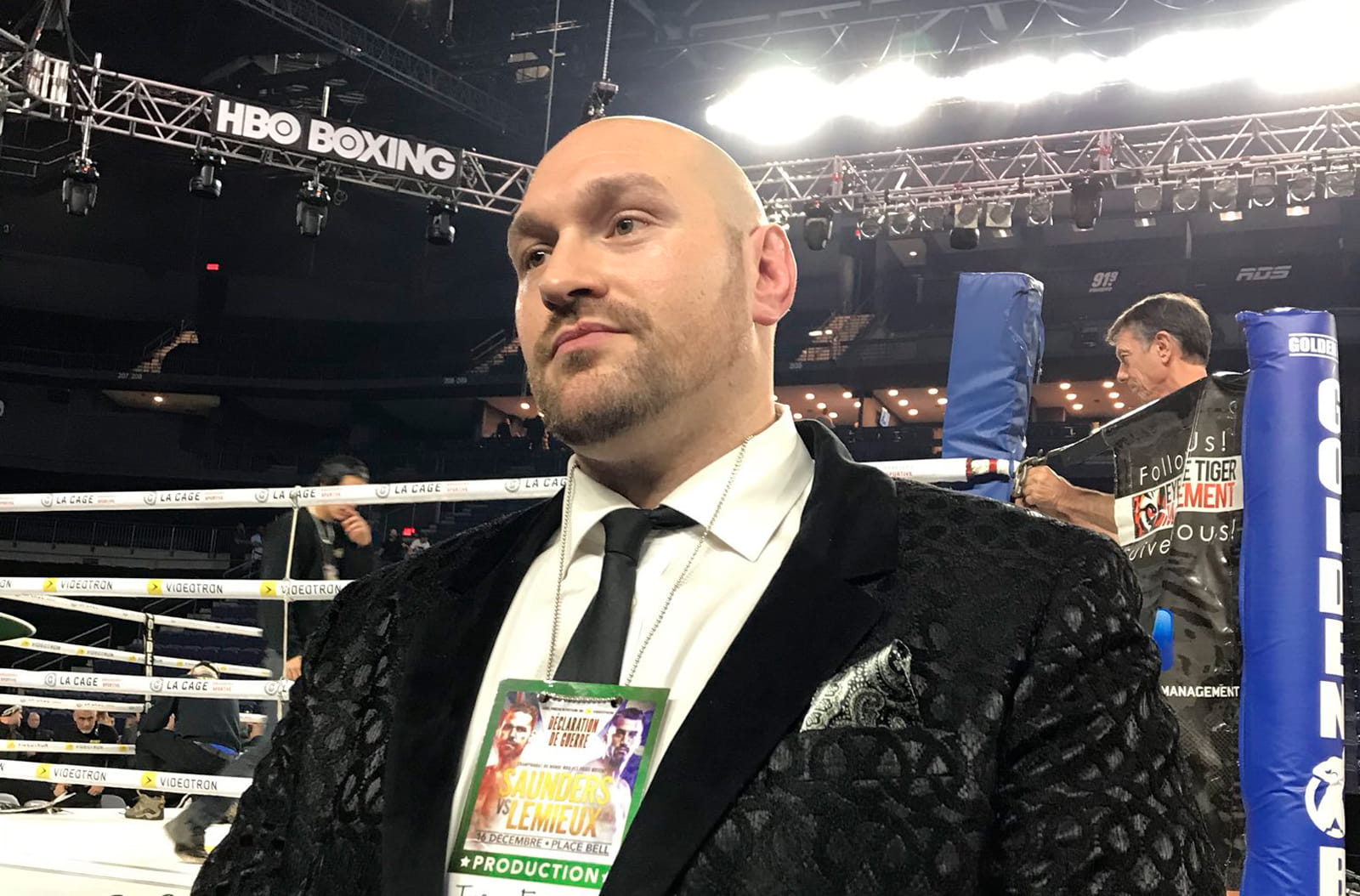 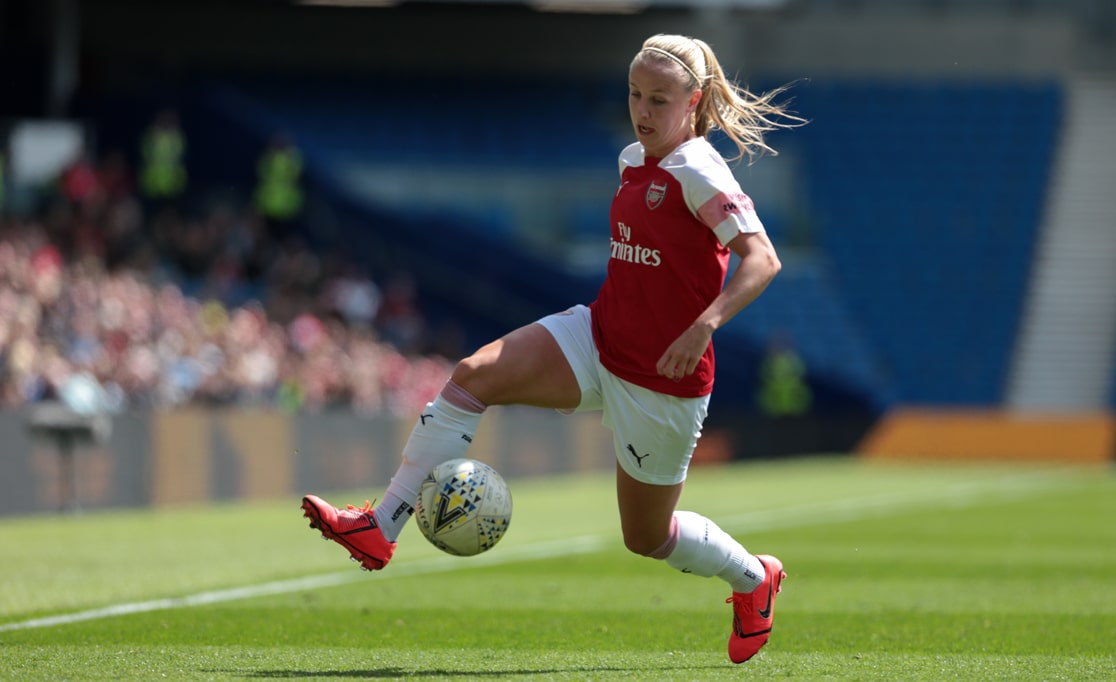 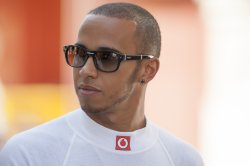 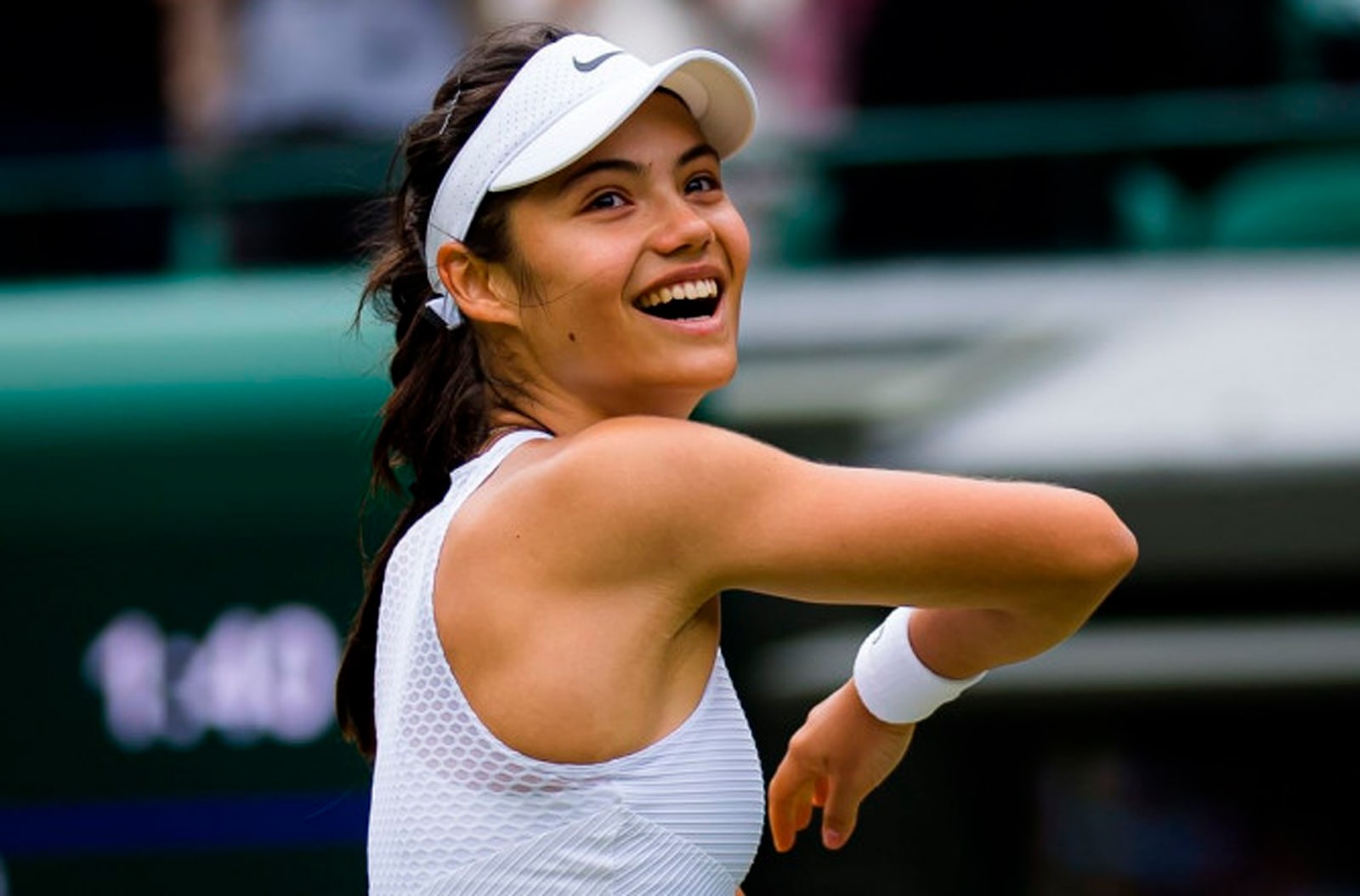 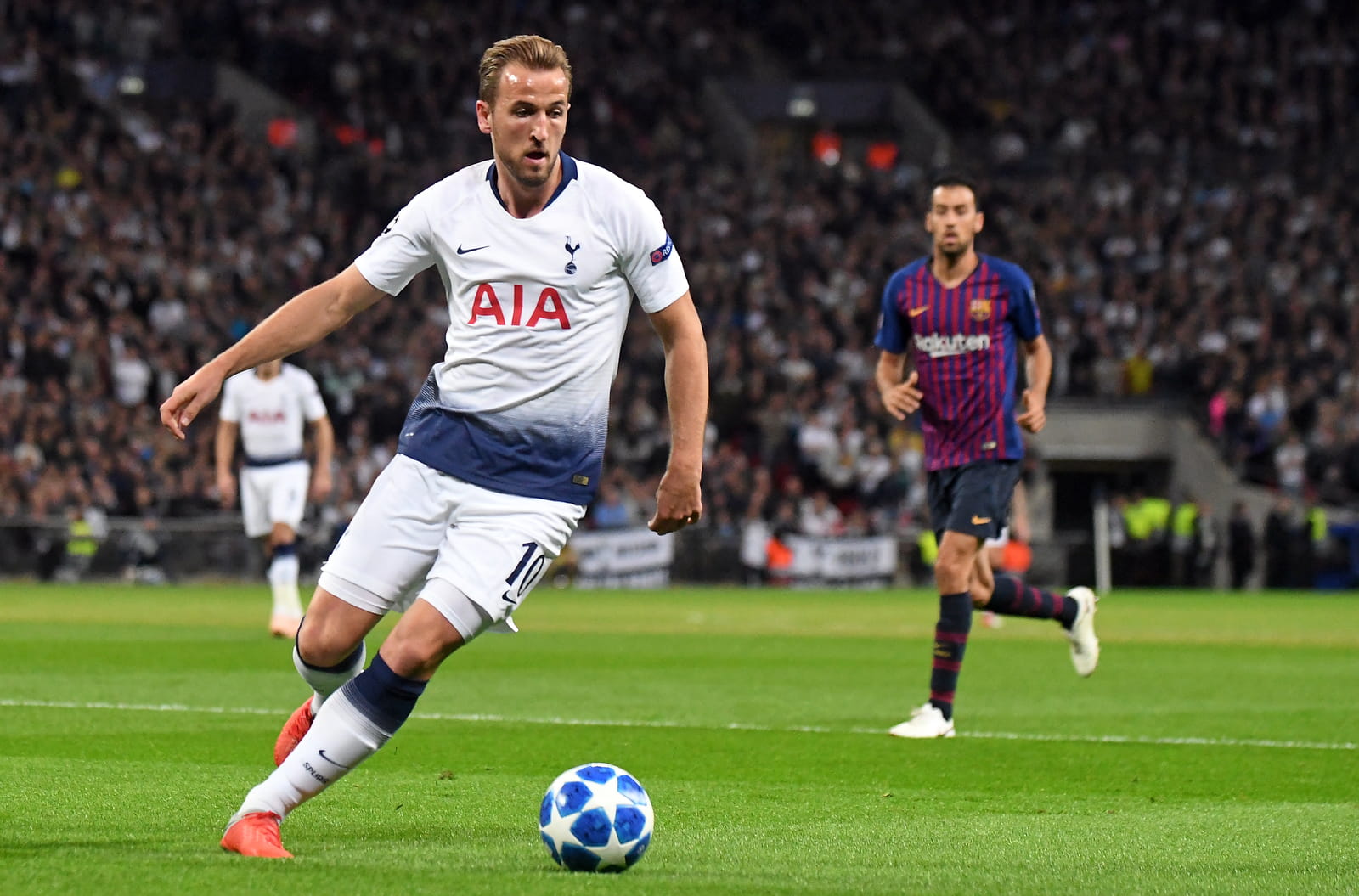 Sports Personality Of The Year Betting and Bookmakers

If you have decided on which personality you think will win the contest it is easy to place a bet on your selection.

The best betting sites will have SPOTY odds from the beginning of the year.

To place a bet just go to your favourite betting app and head to the specials/TV section in the app menu.

If you do not have an active online betting account, then head over to our betting sites section where you will see a list of bookmakers available in the UK.

Or head over to the free bets page where you can see the list of welcome offers currently available from all UK betting sites.

Sports Personality Winners From Other Sports

Tyson fury deserves it. He has been phenomenal no need to say no more.

I'm a Celebrity Get me Out of Here Betting Guide: (Odds, How to, Contenders and History)

Nov 28, 03:50pm
By using this site you confirm you are 18+ and consent to our use of cookies and processing of personal data as set out in our Privacy Policy
Got it!