Former Manchester United, Everton and Rangers winger Andrei Kanchelskis casts his opinion on the goings-on at Old Trafford, Goodison Park and Ibrox. Manchester United are in disarray and face the tall order of hosting Liverpool in their next Premier League match, while Everton are two defeats from two games and already facing another long season.

What are your thoughts on the situation at Manchester United and who is to blame?

The situation at Manchester United is terrible because they're bottom of the table and there are problems with the players and the coach. Especially with Ronaldo, he's a big name and a big player, he's not like when he first joined Manchester United.

How much responsibility should Ten Hag take for the recent results?

Ten Hag is used to managing in the Dutch league with Ajax where they dominated. Maybe, It's a mistake for him to come to Manchester United, because he's a big coach in the Netherlands, not in Europe. Manchester United needs a big experienced European coach. Ten Hag does not have enough experience. This might be a problem with the board and directors at Manchester United. 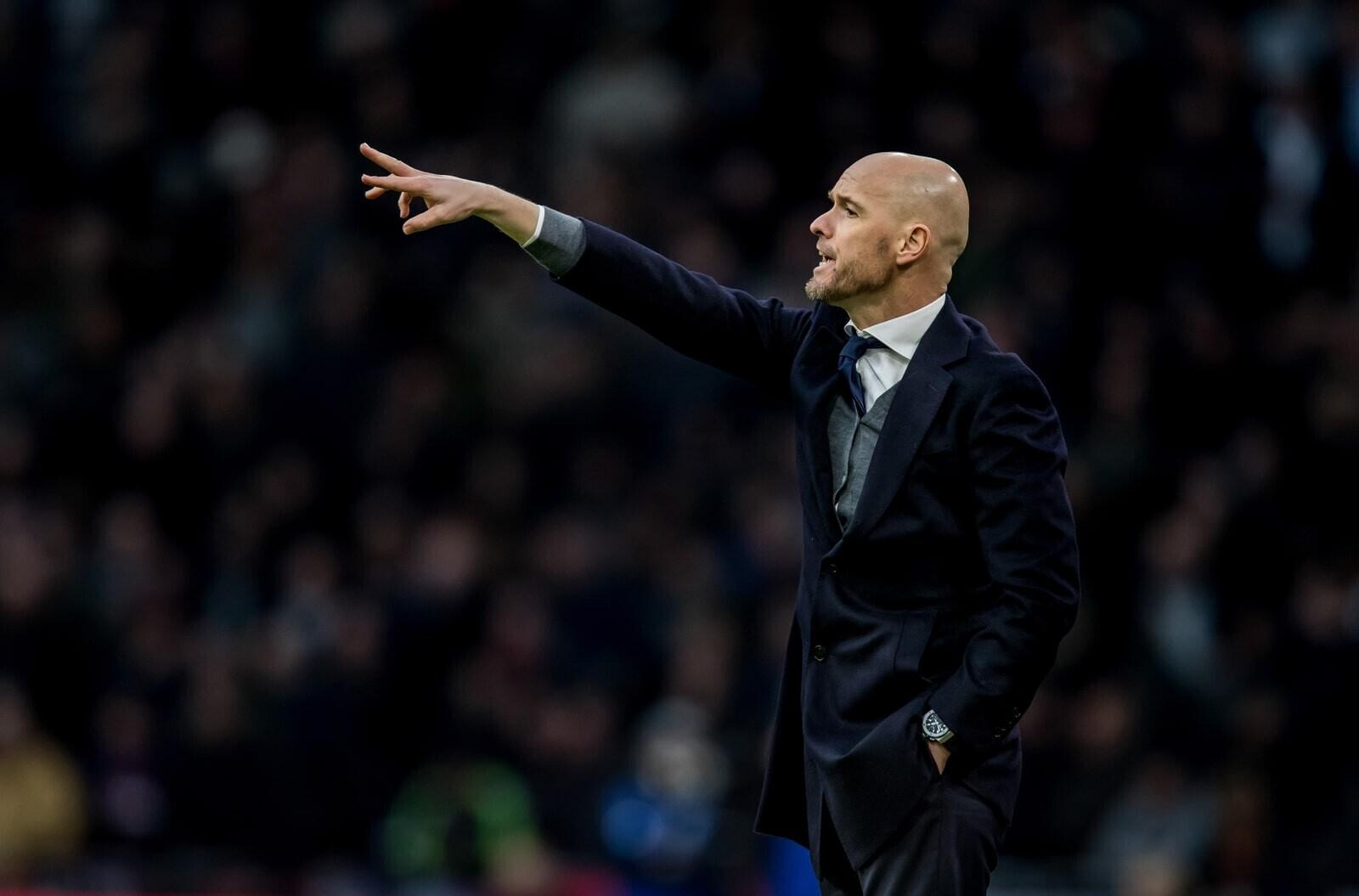 Would have Sir Alex allowed this to happen to Man United?

I have said one way for Man United to recover is Sir Alex Ferguson to return to coaching at United. It's a big decision, but this is the chance to because why not? Sir Alex is still working at Man United, he knows everyone, he could change everything at Man United if he came back.

What should United do with Ronaldo?

The Ronaldo situation is similar to Pogba's. When United are doing well there is no problem, but when United start losing or struggling, they start saying 'I'm not happy, players are not good enough, United are not good enough. Okay? Move! Go away! This is the same situation with Ronaldo, he only plays for himself, not for Manchester United. If he's not happy, then ‘thank you Ronaldo, now go elsewhere’. Ronaldo isn't the same from when he originally joined from Sporting Lisbon, now he's a big player.

OLBG recently reported that Ronaldo is 5/2 to join boyhood club Sporting Lisbon during this transfer window.

What are your predictions for United vs Liverpool?

It's a massive game for everyone, the players, the coach. Liverpool have dominated for the league last 6 years, winning titles. It's a very very hard game, it's a special game because of the rivalry.

A good result for Man United is a draw, because of the situation, losing two games, conceding six goals and only scoring once. 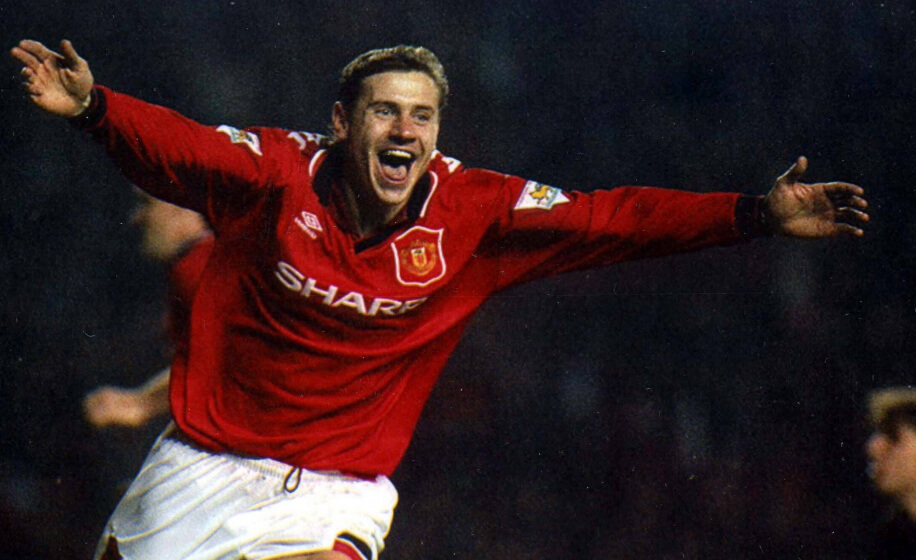 The fans are protesting by not going to Old Trafford, would that affect you if you were playing in that game?

Not having all the fans at Old Trafford will affect the players. Manchester United supporters are great when Old Trafford is full. The teams are more used to playing in empty stadiums, like during Covid-19, but now it's not Covid and I hope Man United fans go and help their team. Fans can be the 12th man and without them there may be no help. To the 72,000 fans with a ticket, please go to Old Trafford on Monday, especially as it's against Liverpool. The players and coach need your help.

What advice would you give to Marcus Rashford, Jadon Sancho and Anthony Elanga to improve?

It's difficult because I played with Ryan Giggs, David Beckham, we played a different system in the 4-4-2, now wingers play in 4-3-3. 4-4-2 was a lot easier for wingers, you need to just produce good service for players like Mark Hughes, Eric Cantona or Andy Cole. Now they have to attack and get forward, it's not the same as when I played that position at Man United.

Who should United sign? Is Cunha the right player for £45 million?

It's a lot of money for Cunha, these are decisions for the coach because he's now in charge. Ten Hag is looking for the right players to fit in his system. I don't know whether it will be a good or bad decision, Man United need fresh players.

Is Martinez a good signing? He's quite short. Would you have liked to play against him?

Martinez might need time to settle in because he's only just arrived at Manchester United and there is a lot of pressure from the media and the fans. Some players get very nervous in front of 72,000 fans at Old Trafford. The English media can be difficult too. I think it is a good signing.

Which player from the team you played in would help this current United team?

One player who is very very important at the moment is De Gea. People criticise him. Roy Keane, Scholes, Beckham, Cantona, Hughes, Ince, Irwin, Pallister, Robson are all big names. They need these type of players who want to play for Manchester United, not just for the money. 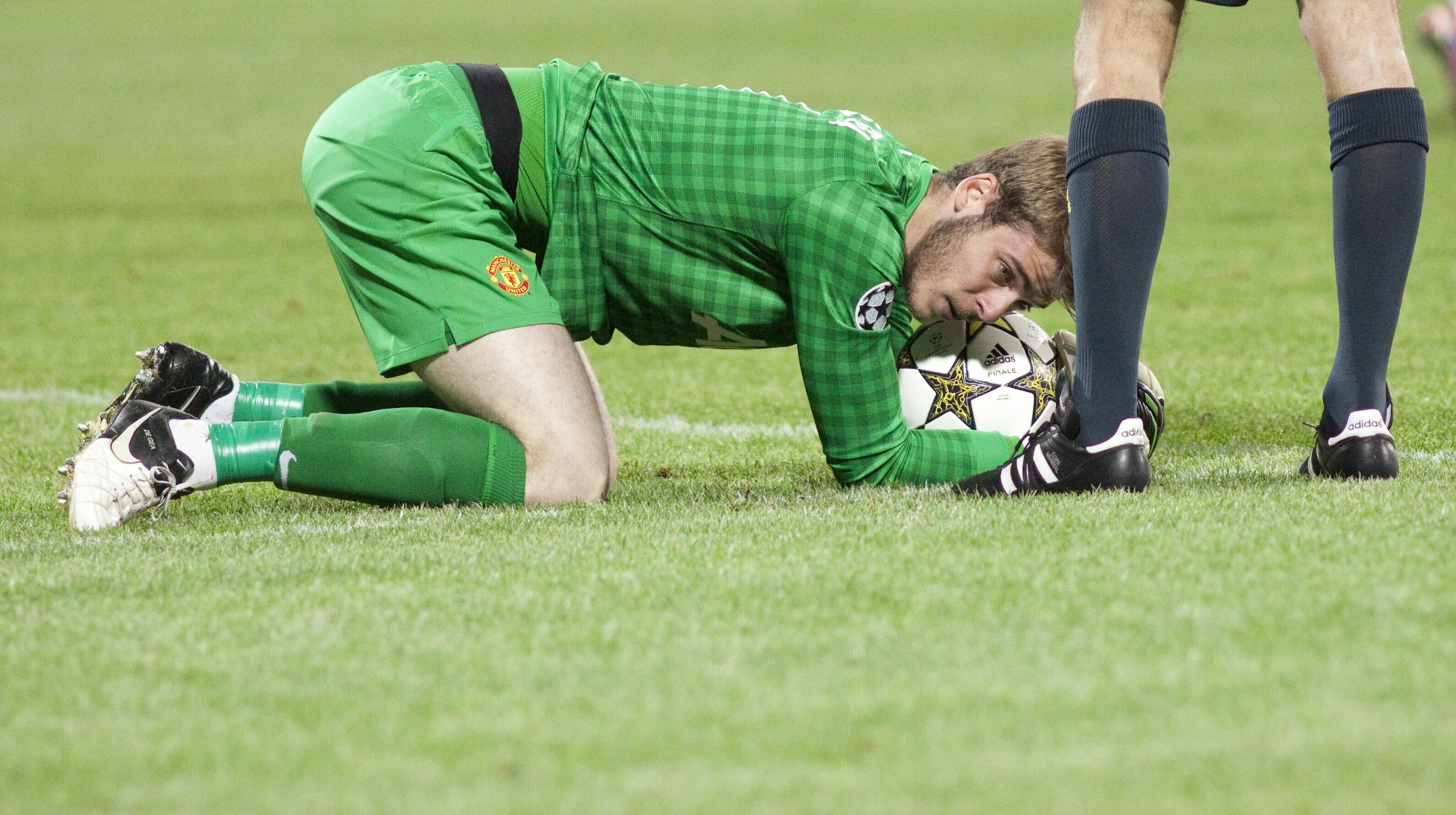 Will Liverpool struggle without Nunez and will it affect their mentality as they have started poorly?

Liverpool have started badly, but so have United. These are special games and form does not matter. This is important for both teams, but Liverpool are psychologically better at the moment because United have really struggled in their two games. The two draws might not matter to Liverpool as much because they still have great attacking players. Man United will need to concentrate, they need determination and get help from the fans if they are there. A draw or a win for United is an excellent result, then they can focus on getting up the table.

Klopp snapped at a journalist last night, is the pressure getting to him?

Klopp is feeling the pressure, but it's normal because Liverpool usually start very well, now they are being criticised for starting poorly. It's like Manchester United, they're big teams who have not started well and get a lot of criticism. I understand Klopp because he used to winning titles, Champions League, now everybody is criticising Liverpool which is why he aggressive to journalists, like previous Manchester United managers.

What do United need to do to catch Man City?

United need to change everything in the club. Change the mentality of the players, they need an experienced coach. Sir Alex would not pay lots of money for every player, he bought players who wanted to play for Manchester United. Now United sign players for £50-£100 million for players who don't even want to play for Man United. United need to change everything, the directors, the players, inside the club, they need to change the mentality, make it into a family again, now it's mixed emotions in the changing room. Players need to be excited for the next games and have the mentality that they are going to win them.

United need good captains like Bryan Robson and Roy Keane, because they would criticise you if you were not focusing in training sessions, so they can improve from their last games. Manchester United is not the same anymore, it is not a family.

What's your predictions for Rangers vs PSV

Yes I support Van Brochorst, I think Rangers will definitely win. Supporters will be supporting him because he is an ex-player. I think it will be a big and good fight between them, we will see what happens tonight.

I remember playing at the Ibrox when we won 4-1 in 1999, it was a great game. I think Rangers will definitely win. Van Bronckhorst understands how to play PSV since he has coached in Holland.

What players will stand out for Rangers tonight?

I think Tavarnier is very important and a very good player. He can defend and score, I've seen him play a couple of games, he's very important. Rangers have never had big names, but they have good teams who work together which is very important, they will definitely win.

Will Everton be in another relegation battle this season?

They have a new coach in Lampard, it's a good job for him. Hopefully they will make it back to the top seven, it's important for them. Everton are a big team with great fans who always help. Lampard needs some time, but he will take Everton up the table.

So Lampard is the right manager for Everton?

Yes at the moment I think so. I've watched a couple of games.

What's your opinion on Anthony Gordon?

Gordon is a great player. He's like Rooney, a younger player for Everton. Chelsea are interested in him. I think he should stay this season at Everton then move to another club next season like Rooney did. Rooney stayed for one or two seasons then moved. If Gordon stays and wants to play over money, he will be a good player, that is very important for all young players.

Do Everton need a new striker?

How long will it take for Everton to get back to the top 10 regularly?

Turning £10 into a small fortune within 3 months

Jun 05, 11:10am
By using this site you confirm you are 18+ and consent to our use of cookies and processing of personal data as set out in our Privacy Policy
Got it!