Betting on the Melbourne Cup - Which Online Bookie?

Which bookmaker to bet on The Melbourne Cup With

The Melbourne Cup is a single race in a series of meetings and group racing action among the Spring Racing Carnival in Australia. The Melbourne Cup is the pinnacle race attracting runners from around the world and is coined "the Race that Stops A Nation' As indeed, everything in Australia comes to a halt to watch, bet on, or protest against the race! So given it is just one race, is there a best bookmaker for betting on the race itself?

This article will provide some suggestions as to which online bookie to bet on the Melbourne Cup and direct you towards some free bets that you can use to bet on the race. 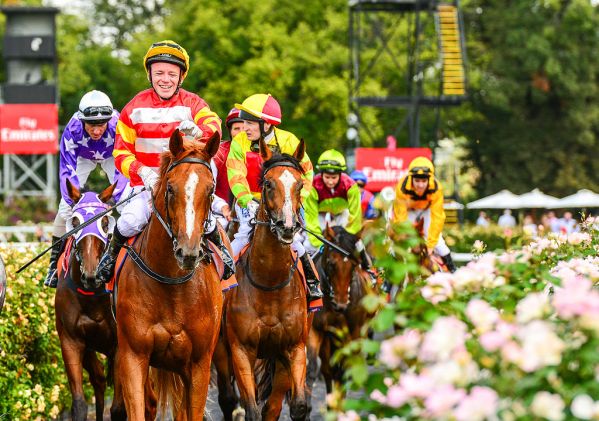 Alternative Bookmakers for the Melbourne Cup

Getting the best odds on your selection in the race is the number one factor in choosing a bookmaker for betting on the Melbourne Cup, but there are a few other things that you can consider too.

All valid questions, the answers to which will very much depend if you want to use this bookmaker just once for betting on the race or if you are looking for a first online, account or a new bookmaker to make the majority of your betting activity with.

In the case of bet365, if you regularly bet on horse racing and don't have a BetVictor account then we would highly recommend adding them to the apps on your phone simply because they offer the best horse racing odds more often than any other online bookmaker in our odds comparison data which is collected and compared every single month. 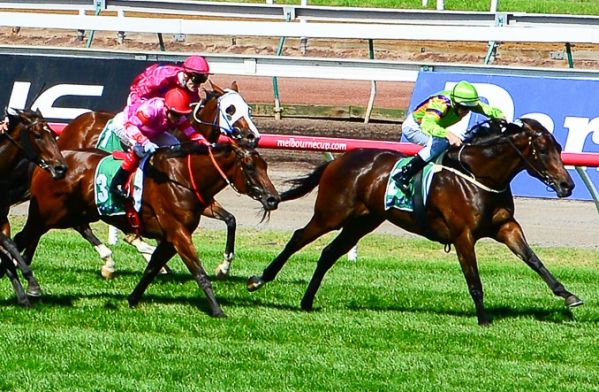 BetVictor for the Melbourne Cup

BetVictor ranks as a good alternative to bet365 for betting on the Melbourne Cup for a range of reasons.

4.3 out of 5
58 Ratings
Rated #1 Betting app and often best odds to be found on football and racing. Low minimum deposit and great welcome offer to try BetVictor as your online betting site.
BetVictor Review

MarathonBet for the Melbourne Cup

3.6 out of 5
23 Ratings
Quite simply if you are betting on football and NOT using Marathon you are MISSING OUT on the best football odds available in the UK
Marathonbet Review

Betfair Exchange for the Melbourne Cup

4.1 out of 5
165 Ratings
Best odds for Horse Racing using Betfair Sp, the exchange is perfect for traders and getting huge odds on outsiders. Seamless sportsbook use and a cracking Casino, Betfair has everything with one registration.
Betfair Review

You will often find good offers created specifically for gaining your business throughout the Spring racing carnival in Australia, although in the UK, the main race that catches anyone attention is the Melbourne Cup itself.

With European Raiders in the last few years going to Australia and gaining some success, the race is better known now than it has been for some time, and bookmakers are aware that UK based punters will be looking to have a bet in the race or support any UK or Irish representatives taking part.

UK Bookmakers may make offers based on UK or Irish Runners

With recent success in the race from UK and Irish trainers, bookmakers are likely to make odds boosts or welcome offers based on bets on runners travelling from Europe.

Because of this, many online bookmakers now offer special promotions for bets placed on the race or new accounts being opened with boosted odds for raiders to the race.

This page will update with any specific Melbourne Cup free bets or offers available in the run up to the race. 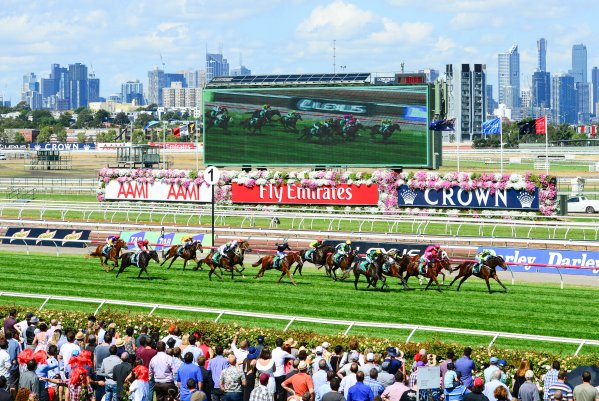 When is the Melbourne Cup Run?

The Melbourne Cup horse race in Australia is always run on the first Tuesday in November every year. The day is a public holiday in the state of Victoria and known as 'The race that stops a nation' such is the popularity of the event. Melbourne Cup day is one of the biggest sporting fixtures of the calendar in Australia and part of the Spring Racing Carnival.

What Date is the Melbourne Cup This Year

Put the date in your diary, it is easy to remember and will remind UK racing fans of a time when we knew when races like the Derby would be run when allocated a dedicated day of the week in June.

When is the Spring Racing Carnival?

The spring racing carnival is a series of thoroughbred horse racing meetings and group races held every year in the months of October and November in the state of Victoria, the culmination of which is 'the race that stops the nation' namely the Melbourne Cup.

The major races throughout the Spring Racing Carnival are

The top class racing season in Australia is shorter than in the UK, and the Spring carnival offers a month-long calendar of Group 1 racing action through October and November.

Even UK racing fans who take little interest outside of UK and Irish horse racing will have heard the names of these big races in Australia mentioned a few times, if not tuning into the group events each year. In recent times, Jospeh O'Brien and Charlie Appleby have trained winners of the great race with Willie Mullins going close in recent history too!

What is the best bet to have on the Melbourne Cup

As with any major horse race the best bet to make is Win Only, or an Each Way bet were both the win, or the nominated number of placings can provide a return.

Before deciding on the bet, it is worth taking in a good Melbourne Cup preview looking at all the stats, form, trends and information for this year's race.

To place a win bet on the Melbourne Cup, choose an online bookmaker like bet365. register an account with your details and set up security info, and navigate to the Melbourne Cup race page.

That's it, your Melbourne Cup bet has been placed - Good luck!

***More information on Each Way Betting and how it works.

Where to get tips for the Melbourne Cup? 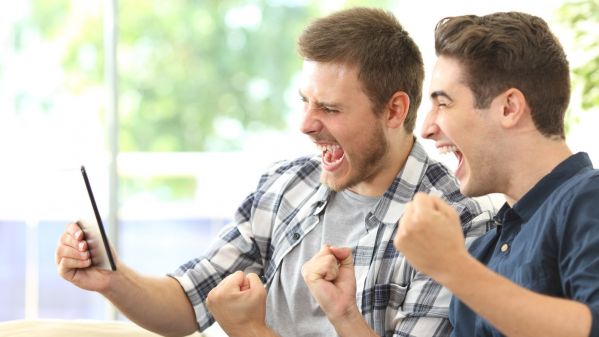 You can find the best tips for the Melbourne Cup from our top horse racing tipsters on OLBG.

Find the tips and read the reasons why our most profitable and consistent tipsters are making the choices for the big race.

By using this site you confirm you are 18+ and consent to our use of cookies and processing of personal data as set out in our Privacy Policy
Got it!